Projects, The Whispering of Ghosts

On the occasion of the 10th edition of Liverpool Biennial, Beautiful world, where are you? Mohamed Bourouissa has created a film and a community garden. The project is inspired by a garden created by a patient of the psychoanalyst and writer Frantz Fanon at the Blida-Joinville Psychiatric Hospital in Blida, Algeria. Fanon proved that the failure of occupational therapy in Algeria was caused by the doctors’ incapacity to consider the patients’ societal background. His patient formed his approach of occupational therapy through gardening, and reflected the organisation of his mental space in the structure of his garden. Mohamed has learned the patient’s approach to botany, architecture and therapy, and created a similar garden with the local community, gardeners and artists. Some of the plants of this garden are chosen from an unfinished Algerian herbarium from the 1950s. With the community, Bourouissa has looked at the transformation of these plants in England, and selected the site and develop the garden. Drawing upon ‘resilience', a concept and term used in psychology, ecology and natural science, the garden is a space of resilience. 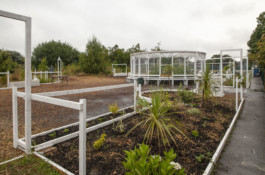 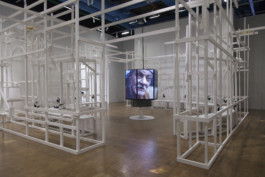 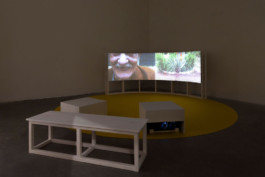 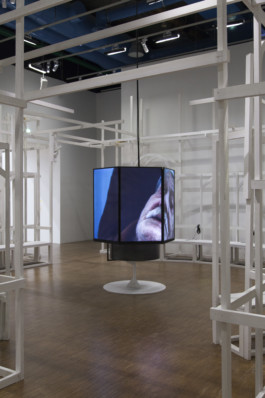 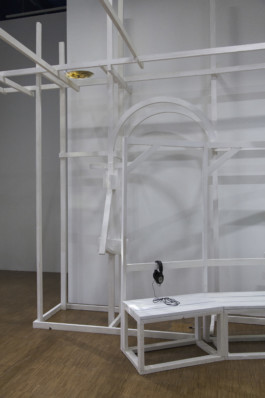 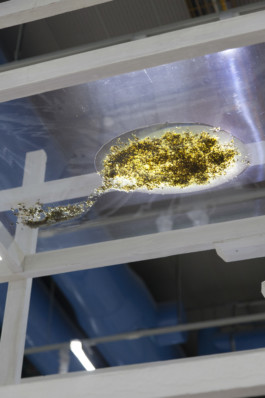 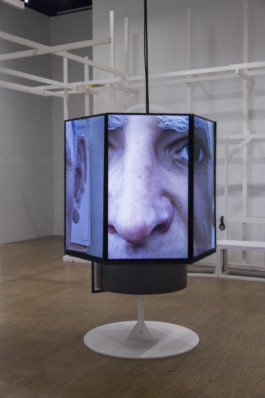 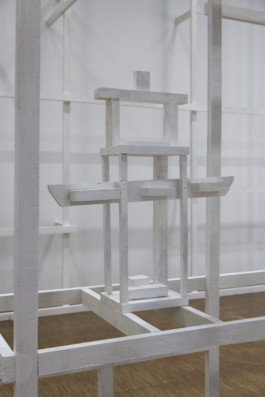 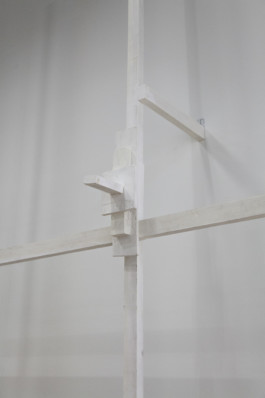 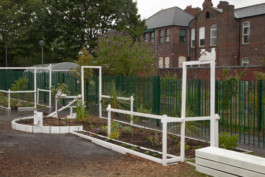 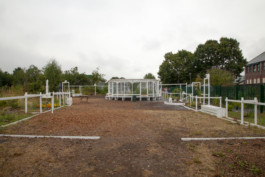 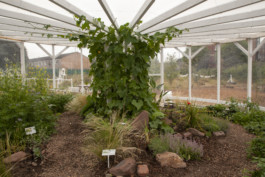 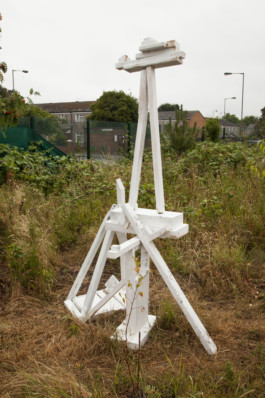 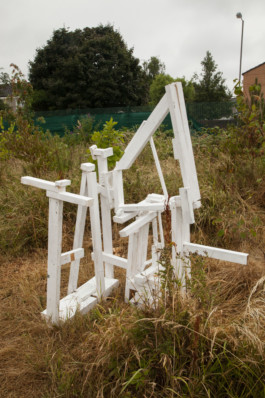 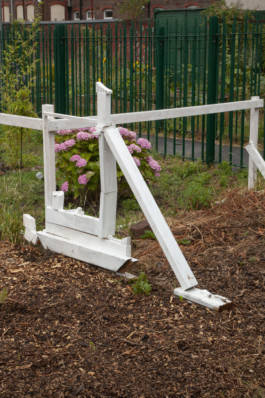 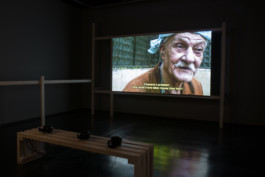 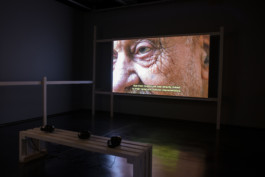 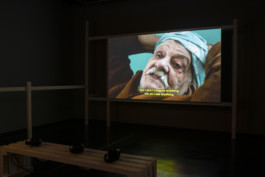 Though this be madness, yet there is method in’t.
-“Hamlet,” William Shakespeare