The Network series based on the figure of Assa Traoré aims to question the power and impact of the political influence of the social medias. How can an algorithm can impact our opinion ? Is this algorithm can be deviated in order to express a collective statement ? All the publications released on Assa have generated so much contains that she has become an icon, a symbol of counter power.
These images were generated using artificial intelligence. More precisely, a GAN (Generative Adversarial Networks) assembly that was fed with the images that Mohamed Bourouissa selected (the dataset. This GAN is made up of two "adversary" networks that have two different missions:
- The first, the generator, is in charge of generating "false" images, as close as possible to the example images of the dataset.
- The second, the discriminator, is in charge of distinguishing between false images and example images. 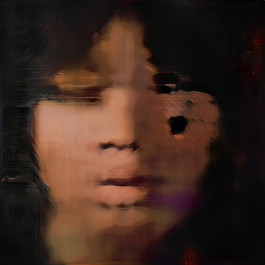 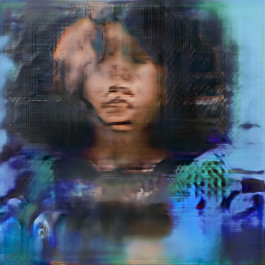 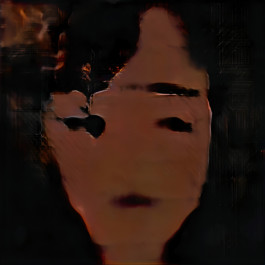 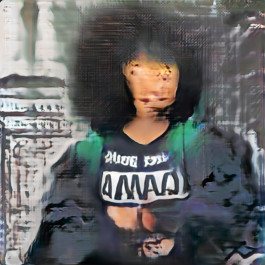 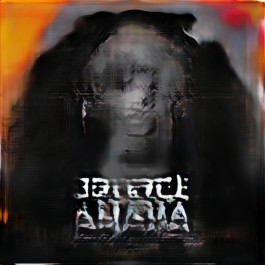 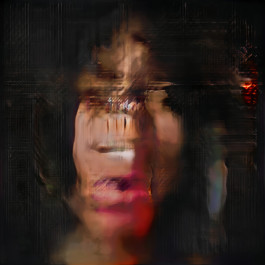 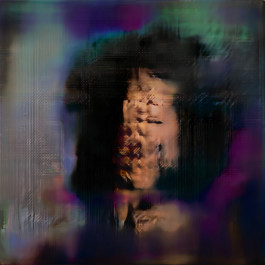